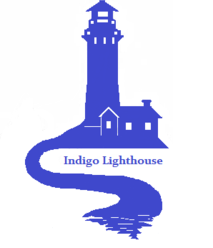 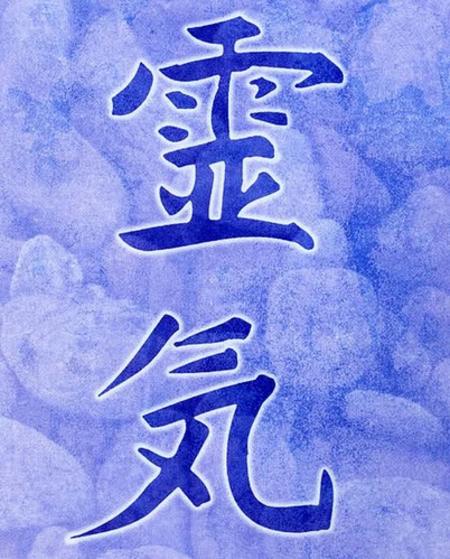 The type of Reiki that I have studied is called Usui Reiki.   This type of Reiki was developed by Mikao Usui, a Buddhist monk, in 1922 in Japan.   It was later brought to the United States, initially Hawaii, by Hawayo Takata.  There are other similar practices which began much earlier in other parts of the world.  Catholic nuns and hospitals have been known to teach the "laying of the hands."

The name Reiki comes from Japanese.   A loose translation that is "vital lifeforce energy."  Reiki teaches us five basic principles.

Do not be angry,
Do not worry,
Be grateful,
Work with diligence,
Be kind